Skip to content
The plateau, known as a highly characteristic terrain, is known as the â€œearth stageâ€. The high altitude of the plateau, low air pressure and low oxygen content have attracted a large number of sports enthusiasts. The low-pressure and oxygen-deficient environment helps to improve the endurance quality of the human body. Therefore, the plateau has become a "treasure place" for endurance training in the sports world. Not only that, the endurance detection property of the plateau has also been widely applied to the field of construction machinery. For example, the SAIC Hongyan dump truck equipped with the E-Class engine of the Chai has won wide acclaim from customers for its outstanding performance in the Yunnan-Guizhou Plateau with complex environment and climate change. Recognition. 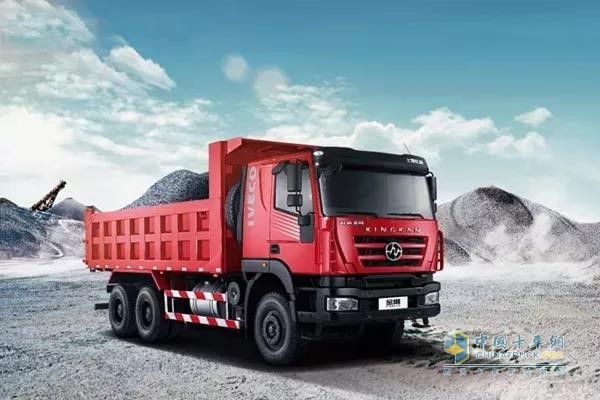 Shangchai has strict requirements on the technology, quality and performance of the engine for the plateau. It has made a lot of strict requirements and high standard tests for the adaptability, reliability and durability of each plateau engine product.

Compared with the plain, the air pressure, oxygen content, temperature and humidity are much lower. The engine intake has a great influence on the performance. In some plateaus, the temperature can reach -30 Â°C and below in winter, and the oxygen content is only sea level. 50% to 80%. If the engine is not adjusted accordingly, it is prone to problems such as power drop, high fuel consumption, high exhaust temperature, black smoke, etc., while reducing engine life. 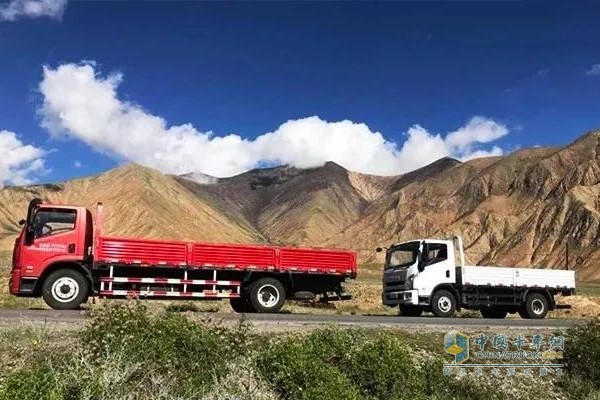 In order to solve the problem of engine performance degradation under high altitude climatic conditions, Shangchai Power will re-adjust and test the plateau engine through a special high altitude laboratory (such as environmental warehouse or engine intake and exhaust simulation system) when developing the engine.

The higher the altitude, the lower the air pressure, the lower the boiling point of the liquid will decrease with the decrease of the air pressure, the boiling point of the engine antifreeze will decrease, and the engine cooling system is prone to "opening". The antifreeze is opened to increase the evaporation of water. It is necessary to add cooling water frequently, which makes it easy to form scale in the cooling system, which reduces the heat dissipation capacity of the cooling system, resulting in a vicious cycle of â€œopeningâ€. In order to avoid this situation, Shangchai Power will conduct special tests on the plateau engine, and the engine cooling system after passing the test will not be affected.

The influence of plateau on engine oil 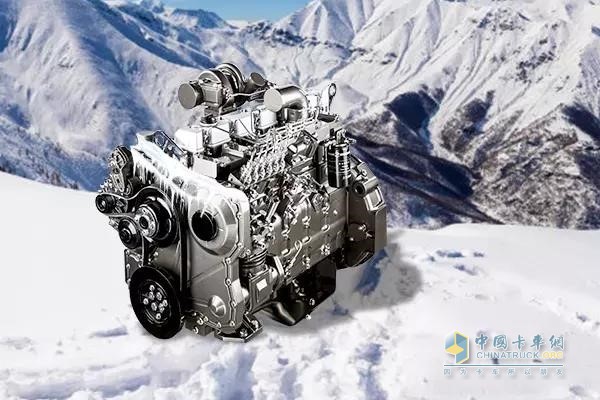 The plateau area has tested the acceleration performance of the equipment, the braking system and the engine supporting the vehicle. For this climatic condition, Shangchai will conduct a large number of field tests every year to ensure that there are no problems in the actual working conditions and that the customer equipment is normal. Work is not affected.

The engine used in Shangchai Plateau has become the preferred supporting power for various engineering machinery and equipment due to its high quality and strong power. In the future, Shangchai Power will not forget the initial intentions, and will continue to complete the higher requirements and higher standards of extreme testing, and serve our customers with better products.

Reading volume: Source: on the wood market of: Le Feng

Our company was set up in 2002.We are using the advanced cold punch technology to produce spark plug which is similar to NGK and Champion technology.With such technology, the metal shell and ceramic are better protected the quality of the spark plug are more stable to get avoid from air leaking and broken.Our spark plug products are ranged into more than 100 models with an anual out put of 6 million pcs. Besides the advanced technology,we also have a strong advantage of automatical production.Most of our production device is automatical that we have very high,efficiency and stable quality.Throughout such years of developing,we have gained a good reputation at domestic motorcycle manufacturer.Furthermore,our products have been exported to South East Asia, Middle East, Australia and so on. Revolution,refine and devotion are our principal of working.Welcome to visit us and raise your demand and your comments request are our target to strive.